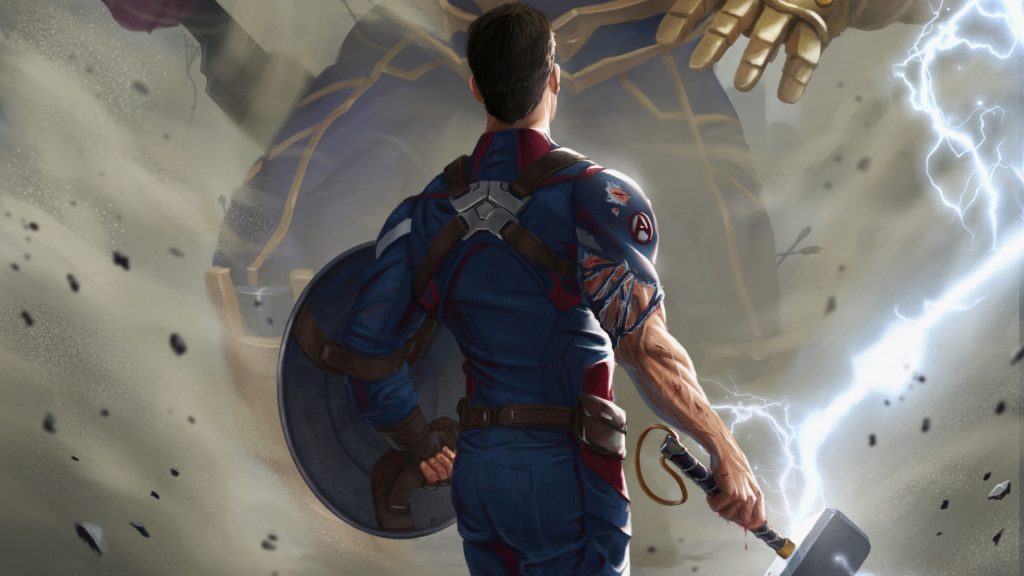 A concept so simple, but something so hard to grasp in one definition.

but infinite in it’s depth..

..evidenced by the thousands of books written on the topic.

Easy to Say.
Difficult to Execute.

I’ve always been fascinated by several different leadership models throughout the years.

I’ve read countless of books on the subject.

And there’s a few models that not only just resonate with me, but one’s that I keep referring back to.

And I love this model, because it’s easy to follow and the 5 different levels that it outlines is like a completely different paradigm shift for each level.

It’s not a big, popular book or anything.

And I kinda like those books that are not as well known, but contain tons of GEMS of knowledge in them. ✨

My type of book 😊

You can pick up a copy here:
Tribal Leadership

Which means, it’s not an INDEPENDENT or INDIVIDUAL view of leadership.

It’s taking a look at organizations, teams, groups and TRIBES, not necessary the individual.

So it’s a broader based type of leadership.

(I’ll talk about the INDIVIDUAL level of leadership in a another post.)

There are 5 stages to Tribal Leadership

Stage 1 type of organizations are at the very bottom of the totem pole.

People in these Stage 1 organizations feel lost, alone and alienated.

Their view of life is that everything is pointless and life is not fair.

To give you a general idea, some examples of Stage 1 organizations are:
Gang members, criminals, Mafia, tribes in the prison system

The book also details how an organization can evolve through the stages.

For a Stage 1 Organization to evolve into a Stage 2 Organization, the people here have come to the conscious realization that there is a “choice.”

People usually get associated with these organizations because they see no other choice.

They see no other path.

They joined a gang, because that was the only choice for them.

People here feel “victimized” because of their circumstances.

They feel powerless and they feel like they don’t have any value.

The Main Overarching Theme in Stage 2:
“MY” Life F##king Sucks

Okay, so what’s the difference between Stage 1 and 2?

In Stage 1, people think that LIFE IN “GENERAL” SUCKS.

People in Stage 2 believe only “MY” life sucks, but OTHER people’s lives can be good.

Some of the common language used in Stage 2 are:

How do we shift past this level?

People need to start forming RELATIONSHIPS and good relationships so they won’t feel isolated and won’t feel like they are victims.

They also need to become “proactive” instead of being “reactive” to their situations or circumstances.

Which means, starting to take action.
Getting out of their never-ending hamster wheel of a black and white reality…

Taking the red pill and getting out of the Matrix 👊

Once they are out of the Matrix, they can proceed to Stage 3…

A world of color.

It is a BIG mindset shift from the first 2 stages.

It accounts for about 49% of organizations.

People in stage 3, they LOVE to WIN.

They love succeeding.
They want to win in everything that they do.

Winning is cool and all…

But it comes with side effects…

PROBLEM:
They think they’re better than everyone else.

If you point to someone and say that they are in stage 3, they’ll say:

(assuming that they know this stuff 😆)

The common language used in Stage 3:

“I have more drive than most people.”

This is usually GOOD.

It means that they are thinking positively, which is WAYYYY better than stage 1 and 2.

Their mindset is good, but there’s just one tiny, little thing they forgot about:

Notice the pronouns that they are using:

So let’s extend the Overarching theme of Stage 3.

The FULL Theme in Stage 3:

I’m Great, and You’re Not

Some examples are those young professionals who just got into the corporate world, whose only goal is to move up in the ranks, only caring about their own success, while pushing everybody to the side.

But they’re overlooking other people…

And soon, this will come back to bite them in the ass.

So, how do we evolve to a Stage 4 organization?

Evolve:
Moving from a “ME” mindset to a “WE” mindset.

We start thinking about other people and getting others involved.

Dyadic relationships are more of the one-to-one type of relationships, where you become the only point of contact.

It suggests that the next time you meet someone for a one on one meeting, invite another colleague that you think can benefit from the relationship.

So you slowly, start to become more open…
More transparent…
And more honest…

Then you start to develop the concept of TEAMS.

Which leads to the next stage…

People are now fully bought into the idea of TEAMS.

They now have tribal pride 🦁

The Main Overarching Theme in Stage 4:

Stage 4 Teams are made up of 22% of the organizations in the United States.

The gap between Stage 3 and Stage 4 is the WIDEST.

It’s hard enough to GET to Stage 4, and it’s even harder to STAY at Stage 4.

In Stage 4, everything they do is for the betterment of the group.

The group comes before “I.”

A perfect example could be the United States Navy Seals. 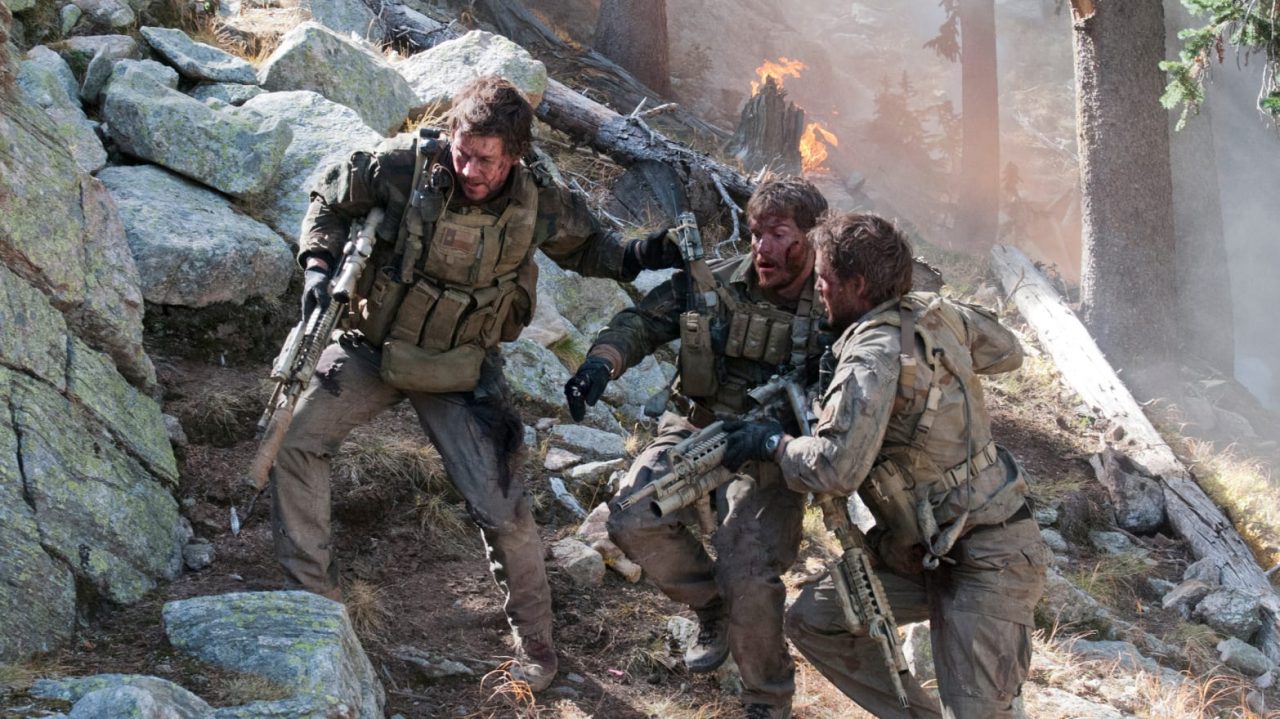 On the first day of BUD/S (bootcamp) training, the drill sergeant could yell at the cadets:

“From now on, we will remove from our vocabulary, the words “I, me, and my” and we will replace them with “we, our and US!”

EVERYTHING is done with the group in mind, at times sacrificing the individual. 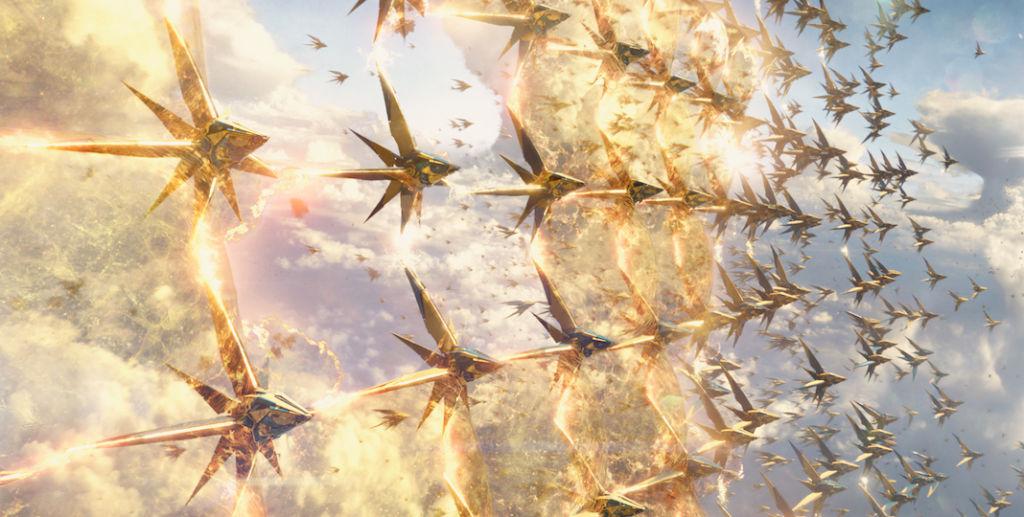 Even though Stage 4 seems like the most Utopian organization.

Why is it not at the top of the list?

They have fallen into the folly of only having GROUP pride, but at times look down at other groups.

How to we evolve past this?

A noble purpose.
A mission worthy of a lifetime.

A mission that’s greater than ourselves.

Instead of focusing on a GROUP cause, it becomes more of a NOBLE cause.

Most organizations will never reach this level.

It’s about 2% of the organizations in the United States.

So is everybody else.

Not only do they not care about competition, it is completely out of their paradigm.

Their level of thinking is now at a different frequency.

They are too focused on their purpose of doing good and adding value to humanity that other companies don’t even enter their peripheral vision.

While other companies are playing a “finite” game…

They are playing an “infinite” game.

Infinite game means that there not in competition with another tribe.

They are in competition with WHAT IS POSSIBLE.
Let’s push the limits.

It’s not just a tribal cause anymore.
It’s a GLOBAL cause

The only compass they have is:
A Noble Cause

Their truth north becomes doing something good for the world.

This is the stage that people remember their DEEP WHYS.

Why did I become a doctor?

“It wasn’t to make a lot of money or to flash my title.”

“I became a doctor to SAVE LIVES.”

Why did I become a lawyer?

“It was never about the status.”
“It was to protect people’s rights.”

It’s about doing something that people thought COULD NOT BE DONE.

Elon Musk from Tesla said it many times:

“The main purpose of Tesla is to help accelerate the advance of the electric vehicles.”

Not profits.
Not making the most cars.

Making a lot of cars is a means to an end.

The main purpose is devoid of competition.
In fact, they INVITE others to join in on their mission.

They open source their electrical engineering so that other companies can JOIN them in the movement.

Their one and only competition is…

It’s not about yourself or ourselves.

Maybe we, too can make that our mission.
Maybe our competition can be…

The uneducated.
The uninspired.

Maybe it’s against the unmoved, and it is our job to touch their lives and to help them be moved.

And maybe we can get them to change their minds and to believe in the noble cause of:

One that advances humanity, just a little bit forward. One step at a time.

This is how we paint our futures.

And become architects of the future.

The secret of leadership is simple:
Do what you believe in.
Paint a picture of the future.
Go there.
People will follow.
Seth Godin